Muzzling of a Senior Executive on the Bank Leadership Team… “Do I keep my head down and TRY to keep my job or do I #staywoke” at some level? What’s my income plan “B” and plan “C”?http://thehill.com/homenews/house/333395-gop-rep-goes-after-activist-by-writing-letter-to-employer

“A Republican congressman in March targeted an activist by writing a letter to the woman’s employer accusing her of working against “economic growth” and “stronger national security,” WNYC reported.

“But let’s be clear that there are organized forces – both national and local – who are already hard at work to put a stop to an agenda of limited government, economic growth, stronger national security,” Rep. Rodney Frelinghuysen (R-N.J.) wrote in the letter, which is on his campaign stationery”… see URL for remainder of story. 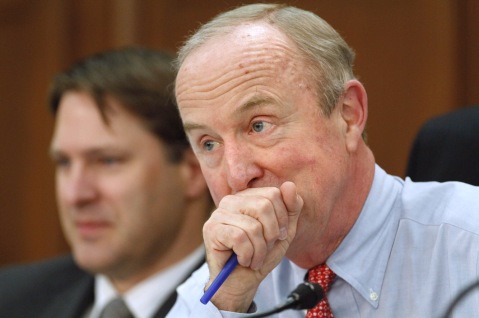 Food for thought in business… “It all matters.”
https://youtu.be/RlMDxYoY20g 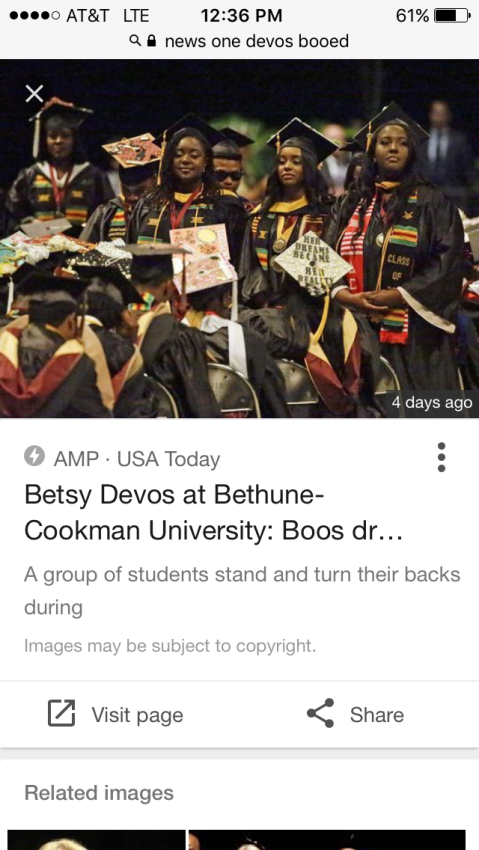 A great time was had. Leaded and Unleaded. Thanks everyone for a great time!#wblendingsolutions

If you know, you know. Leaded and unleaded… 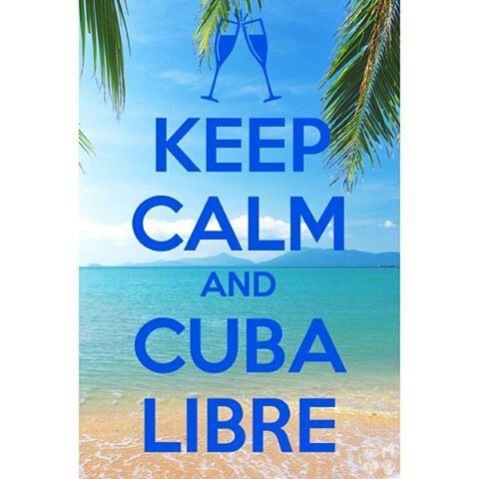 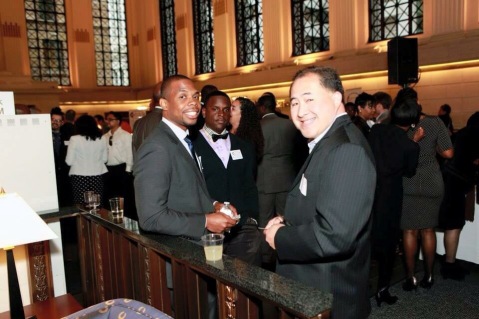 “Excellence is the gradual result of always striving to do better.” -Pat Riley
Great outdoor strategy session with Contra Costa Association of Realtors in Orinda!

UFSC in the bay-

ufscnet.org — with Jasper Smith and 5 others. 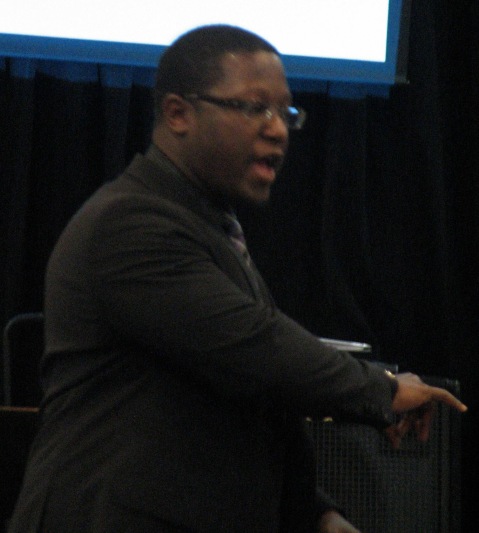 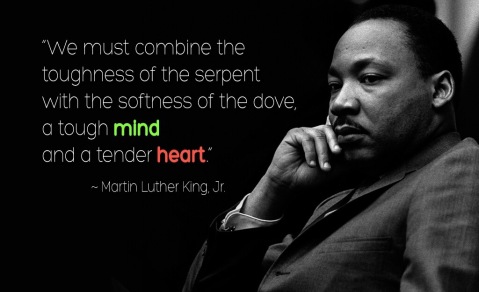 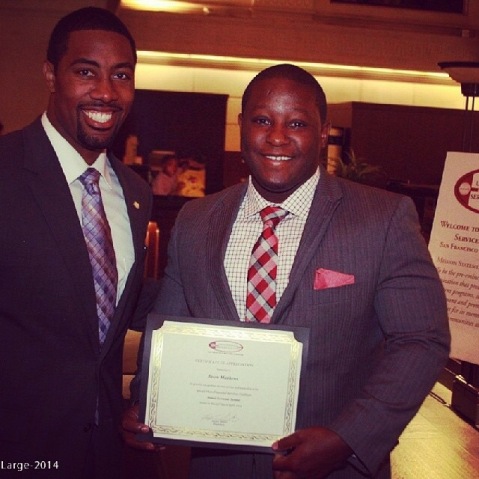 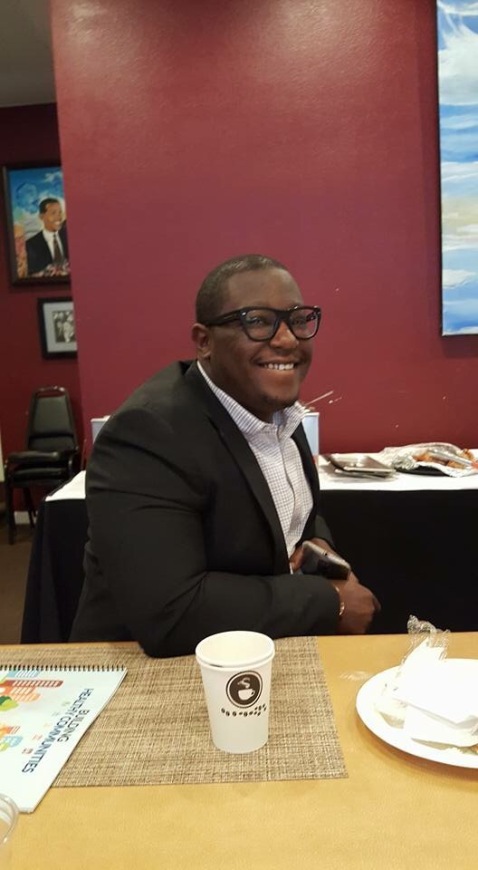 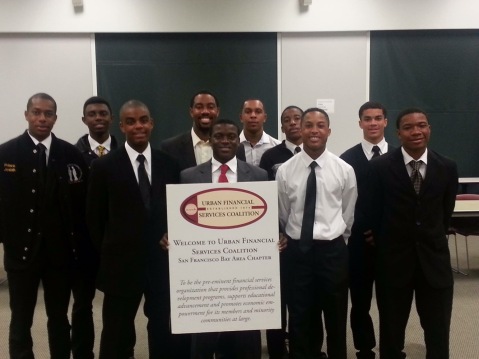 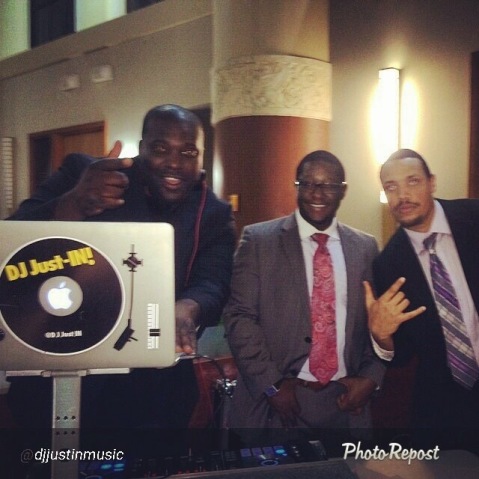 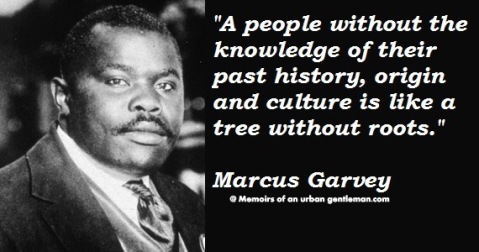 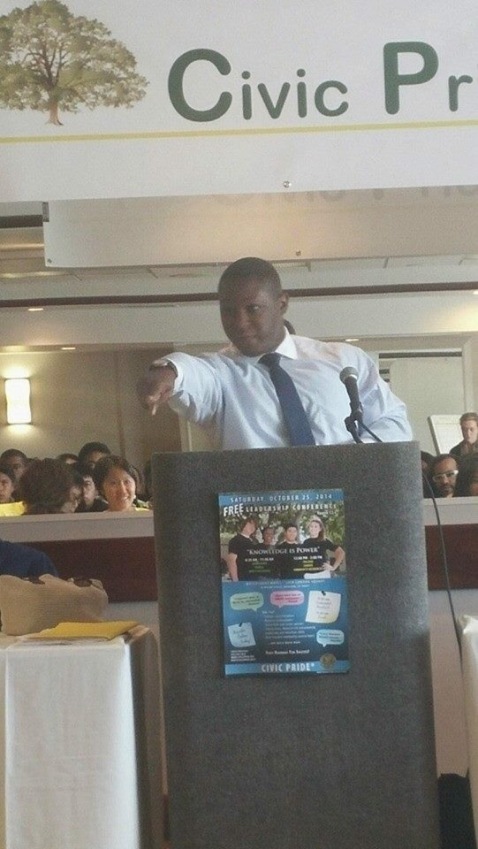 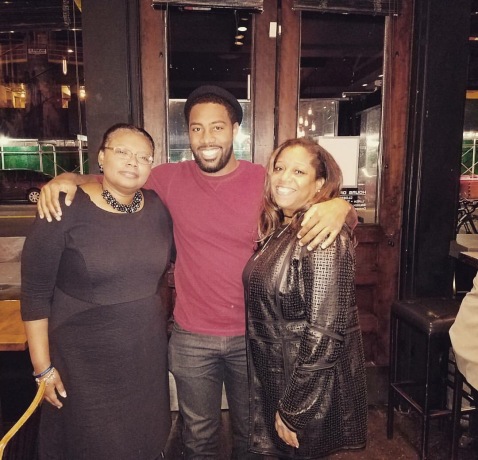 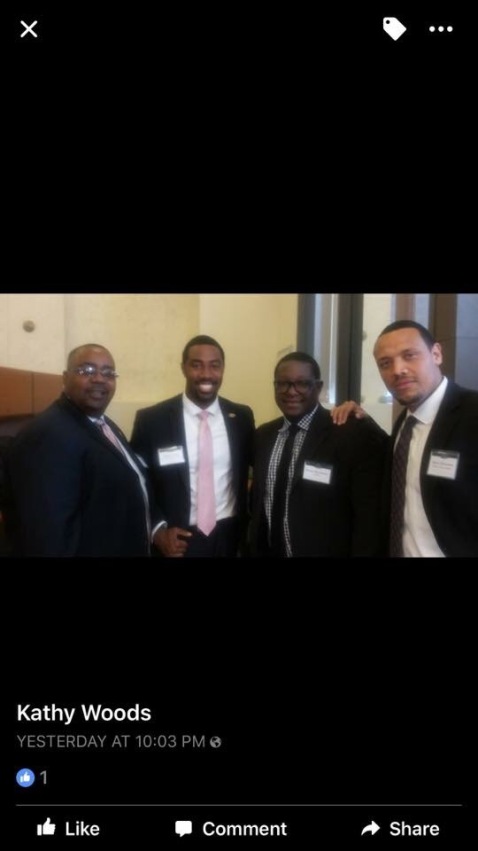 …Doing client surveys…
“In the business world, everyone is paid in two coins: cash and experience. Take the experience first; the cash will come later.” 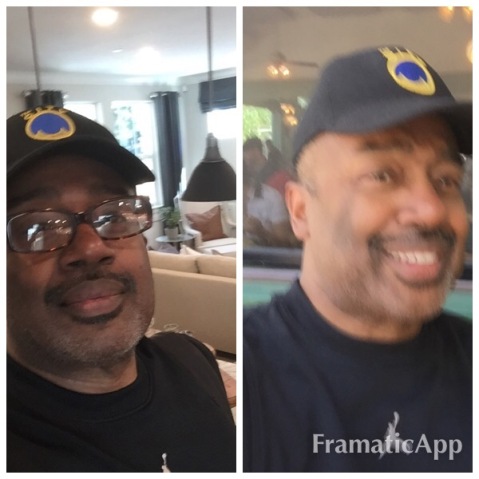